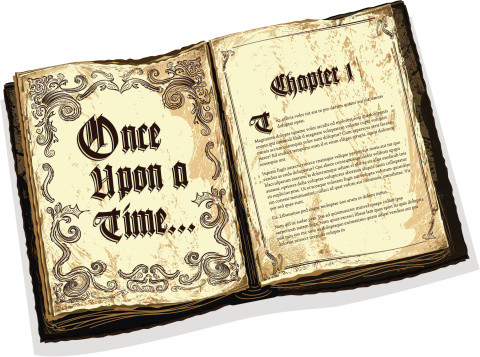 Generational leaps are always heralded with promises of more this, more that - the gigantic imaginative quantum step. But it never really comes; graphics move on, we get a few more NPCs wandering about the streets, less fog in the draw distance. Stereo sound anyone? But story telling in games has hardly changed since Doom. RubyJester has a few thoughts on why this might be.

I’ve been telling those kinds of stories with my three-year-old recently – the ones where I ask him what should happen, what the characters are called, and “what does she find when she opens the chest?” It’s bloody difficult wringing a decent story together unless you have one in your mind all along. You have to try throughout the entire bedtime to steer all the weird plot decisions back to your central idea. And so it is with games.

Major games let you run around a bit and pick up endless amounts of clutter (Must I loot another corpse? Must I?) but pull you back to the ‘main quest’ to tell you their story: It is their story, it is the story of the game, and they invested a lot of money into realising for you. But what is a story anyway?

Never intending to write a screenplay I still totally enjoyed Film Crit Hulk’s SCREENWRITING 101 (although I didn’t really need the chapter about script formatting). I was really interested in his discussion about when an act ends. He says it is when the main character makes a decision on which she can’t go back. Once I read that I realised what we probably knew in the cinema all along: Decisions make a story – not ‘conflict’, ‘peril’ or ‘things happening’ - decisions. 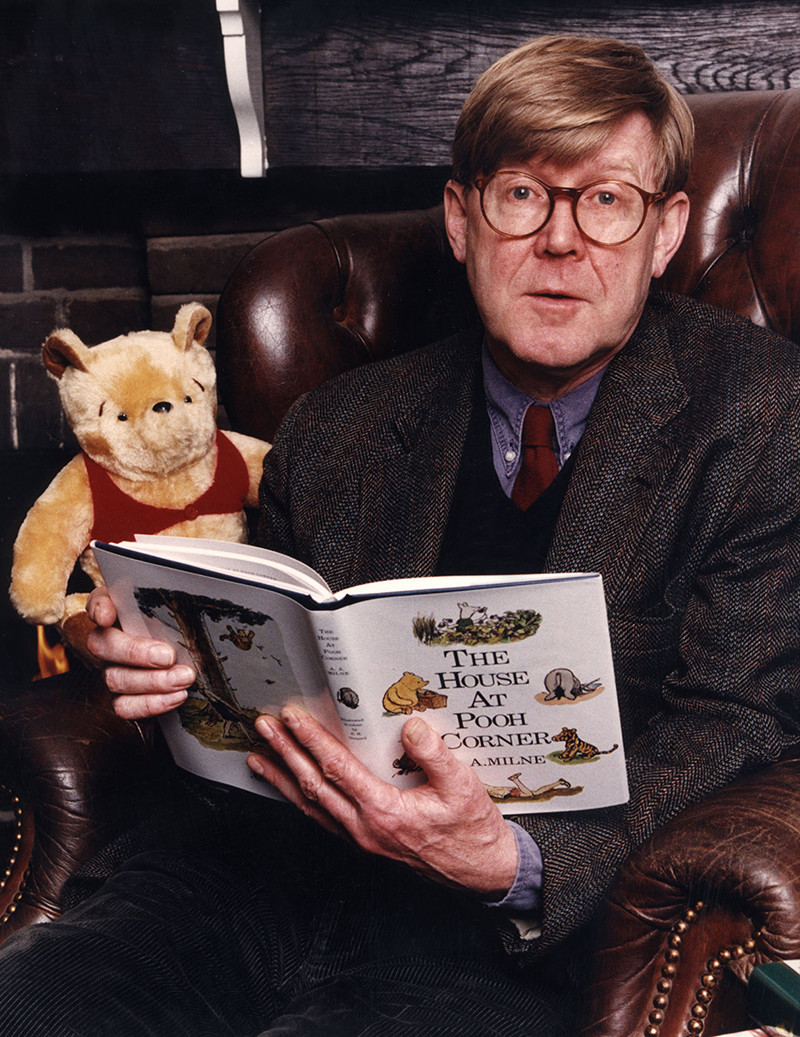 Major plot decisions should be fairly simple to give to a player of a video game but strangely they never are. Trivial, non-consequential ones sometimes, but the narrative soon reverts to the main quest. There are two reasons for this:

1. Cost. It is too expensive to write, light, motion capture and direct sequences for everything the player wants to do. Each further decision would branch into a pyramid of possibilities from which only one path, and one fraction of the total effort, would be seen by each player.

2. Authorship. Not any old decision makes a story – well-chosen decisions should lead to that conflict, peril or things happening; they need to be *dramatic*, which leads me back to my three-year-old. There are those who are great at telling stories – best-selling authors and screenwriters – and the rest of us are destined to experience them, tired after a hard day at the bank. What self-respecting game would put me in charge? I’m no good at stories - get someone qualified!

Which is exactly what happens. The story is presented as written and we get to do a bit of shooting between chapters. It’s a language all gamers know. Try this: When I say ‘Real wars start and end with discussion, the shooting is just the bit in the middle’, or in fewer words, “War = negotiation, shooting, negotiation” we know instinctively, “War the Game = cutscene, level, cutscene”.

Where book readers moisten a finger and turn the page, we set about fifteen minutes of cover-based shooting for the next bit. We just have to hope the writer is better than a three-year-old.