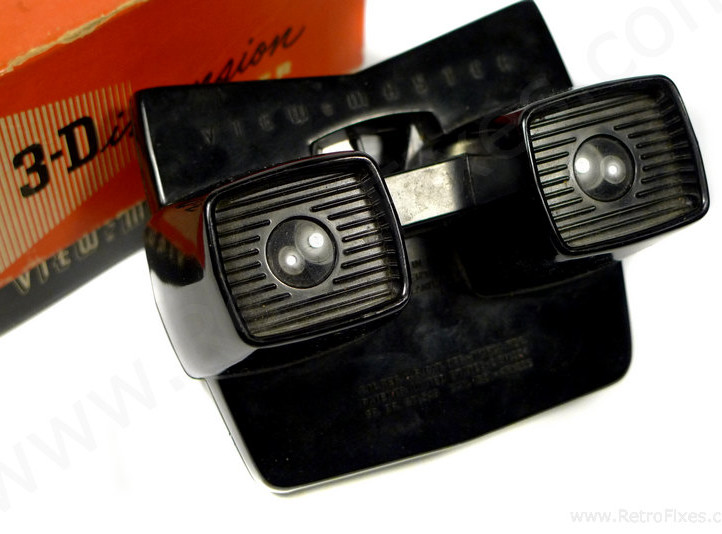 New 3DS: Days of Future Past

Over the course of the last two years, Sega has been offering 3DS owners a chance to relive a whole chunk of 80s videogame history. Its series of M2 conversions dial back the clock to an era when the arcade emporium was king, and the 8-bit home computers could only hope to approximate the experience, like a one-man-band frantically impersonating The Last Night at the Proms.

Outrun; Afterburner 2; Super Hang On; Space Harrier; Galaxy Force 2; Thunderblade; and Altered Beast have all received the M2/3DS polish and resemble a reunion of old friends, most looking pretty damn good for their age, with just one or two revealing evidence of a ‘hard life’. And at £4.49 each, they are a hell of lot cheaper than a train ticket to Margate (unless, of course, you live in Broadstairs).

Throw in two beautifully enhanced ports of Megadrive classics Streets of Rage 2 and Gunstar Heroes, and you’ve got a fitting tribute to a very particular era – one defined by spectacle and style. And it confirms in my mind that the 3DS, and the New 3DS in particular, is a very, very special piece of kit, one that is both a projection of technological genius, and a reflection of gaming’s heritage.

I came into possession of a New 3DS in June, and from the moment that I loaded up Monster Hunter 4 I’ve been breathing pure nostalgia. It’s not because Monster Hunter is essentially the same game it’s always been, and it’s not the SNES stylings of the handheld itself. No, it’s the way the machine evokes that magical stereoscopic depth of the venerable View-Master, with its cardboard reels vividly assembling a stage and preserving its actors mid-moment in celluloid amber.

My grandad had one – a heavy, burgundy thing, presumably the Sony or Samsung of its ilk – through which we pored endlessly over his limited collection of reels that included holiday destinations in Italy, South Sea Islanders garlanded in frangipani, and scenes from cowboy films. The pictures were at once both ‘real’ and ‘fake’ with that uncanny depth of field populated by cardboard-thin characters. And it’s this effect, rather than the stereoscopic videogames that Tomy produced just a couple of years later, that is the touchstone for my love of the 3DS.

Stand in the market place in Monster Hunter 4’s hub town, and you get that same feeling of wonder – only now it’s redoubled as things move about you. Creature-drawn carts scale from the background and gently pixelate through the screen; dinosaurs shift between planes with slightly staccato animation as though marionettes on a pier-side show. It sounds like it should be rubbish, but it’s anything but.

In Luigi’s Mansion 2, rooms become magical cartoon dioramas, but ones in which you can make mischief with your Poltergust 5000, ripping curtains and table cloths from their fixtures. And in an era of Pixar computer brilliance, the light thrown by Luigi’s torch is pure velvety old-school Disney.

Super Mario Land 3D kicks down the walls of the diorama and takes a rolling pin to its world, working it into the distance. An early encounter with Bowzer actually induced a reflexive flinch of the head as a fireball blazed towards the screen. Mario Kart 7 and Star Fox on the other hand do little to alter the parameters of their respective well-worm formulae, but use the three-dimensional effect to add richness and texture to their worlds. Much has been made, and rightly so, of Mario Kart 8’s graphical sheen, but if that represents the high watermark for the series, 7 surely crystalises in a real sense the colour and charm of the earlier iterations.

At a time when the industry is racing towards expensive virtual reality headsets, that perhaps, finally, will herald a new paradigm of videogame interaction, how very Nintendo for the Osaka giant to do its own thing. It may have taken three stabs to pin down the technology – a stab felt in the temples of any Virtua Boy owner – but the New 3DS really is a little marvel. A platform for beloved old stagers to shine anew. A gloriously lo-fi precursor of what is to come.
September 2015