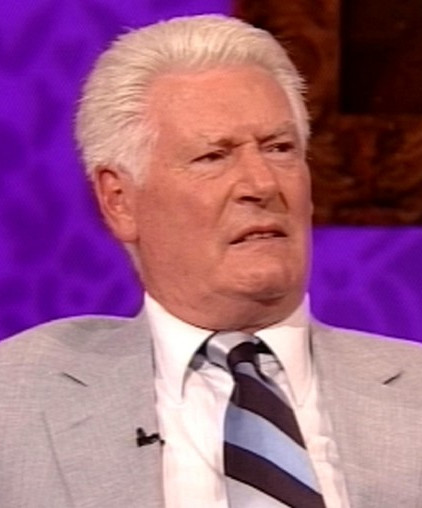 Say what you see! - Part One

Ah, good mornin’ to ya. I’m former Catchphrase host, Roy Walker, so I am. Though I’m legally required to tell you that I’m no longer in any way associated with Carlton Television or ITV. Ah begorra, ‘twas all a silly misunderstanding, so it was. Those cameras were only in the unisex loos to catch the mysterious potpourri thief. And anyway, Mr Chips made me do it, de little golden rascal.

But I’m here as those loveable Rodent boys said there was a few quid to be had in the pewter-game industry for a noted celebratory such as myself. What is it, like Antiques Roadshow or something? Not that I can afford to be picky! So without further ado, just say what you see. To be sure.

Each picture in the links below represents a ‘pewter game, old or new. Just say what you see! Answers next issue, so they are (or discuss them on the forum thread or something, I don't know). 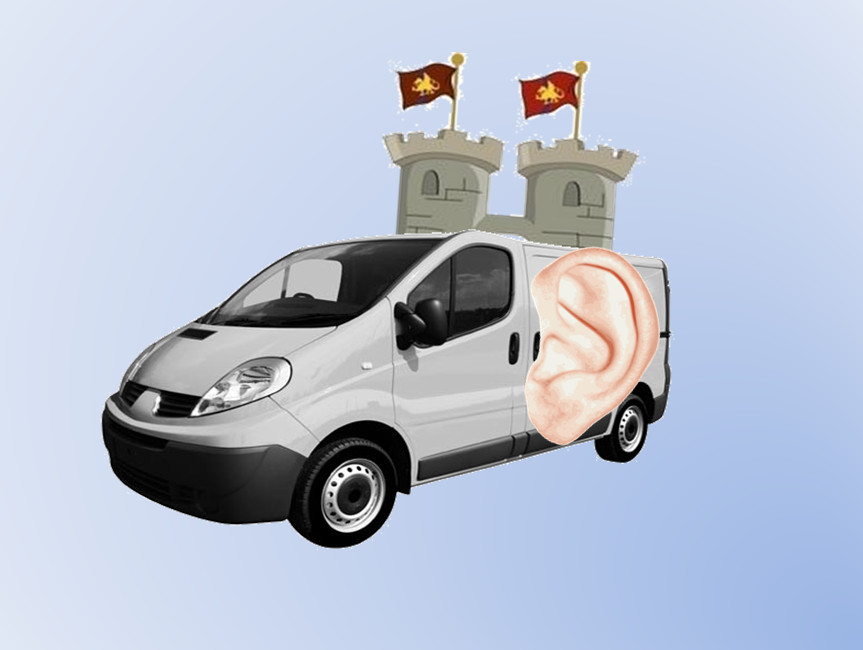 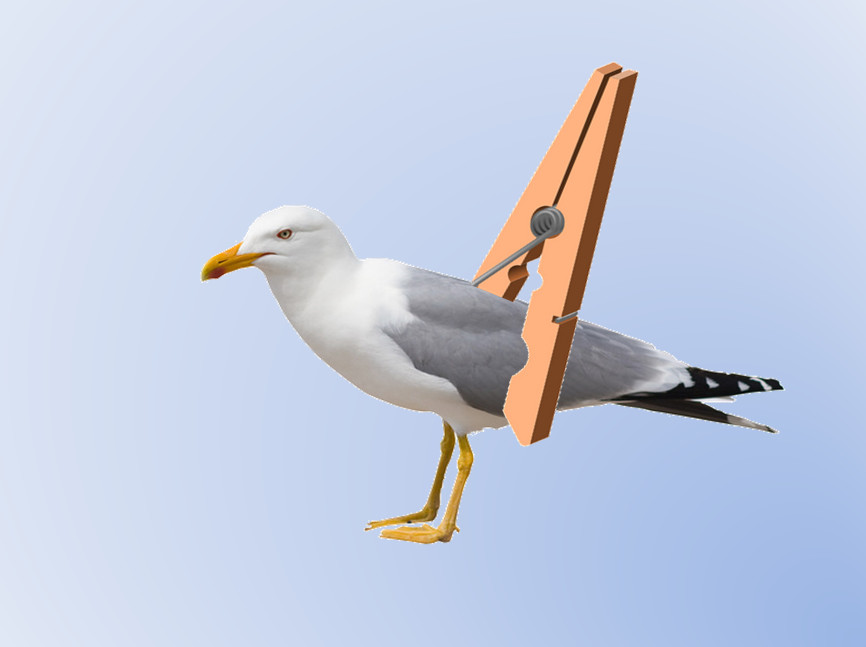 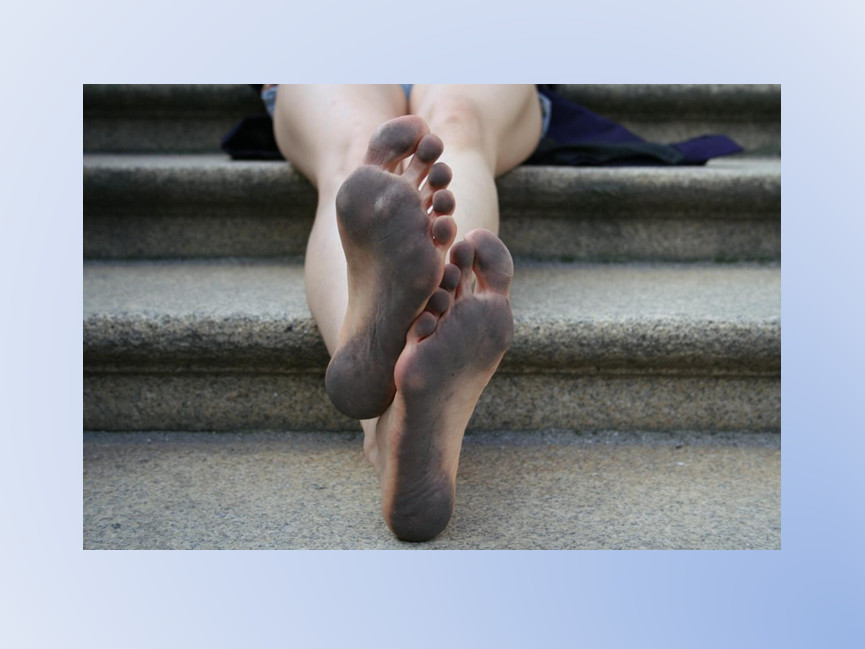 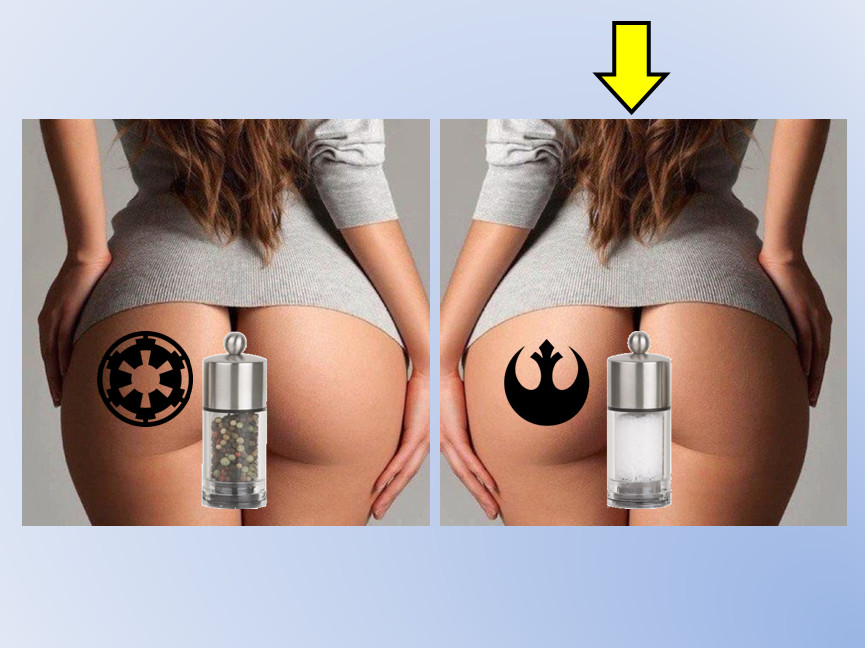 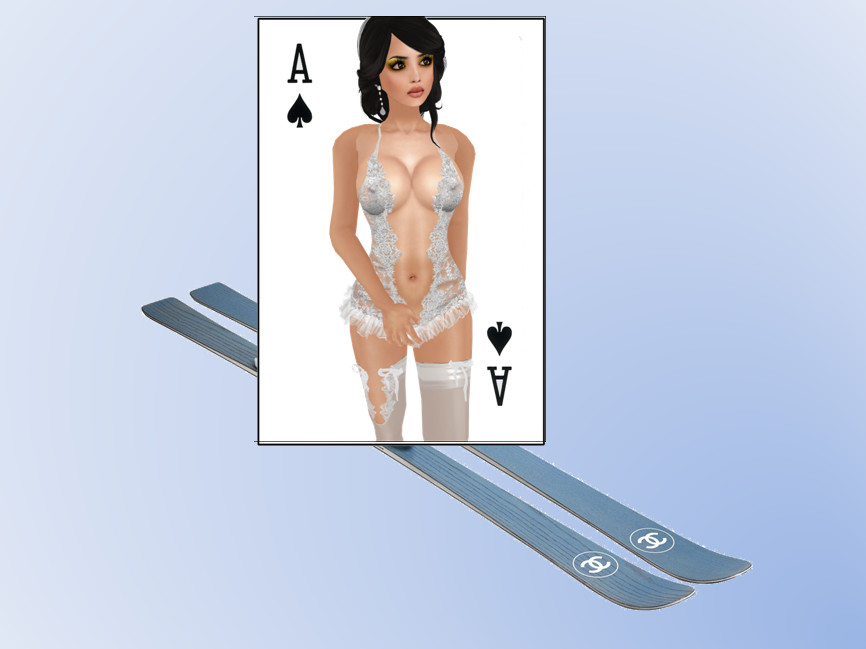 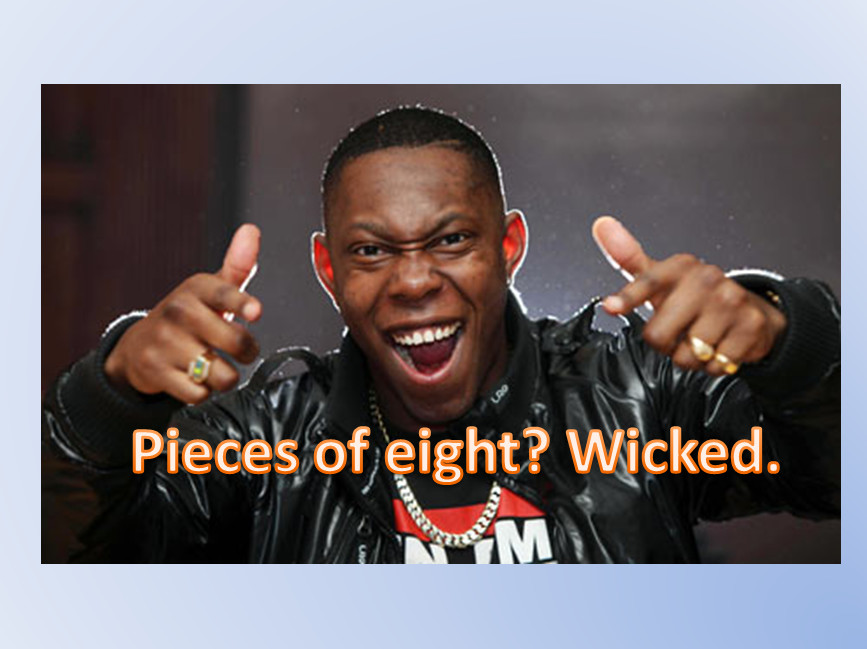 And there we have it. Have a go at those seven beauties.
September 2015