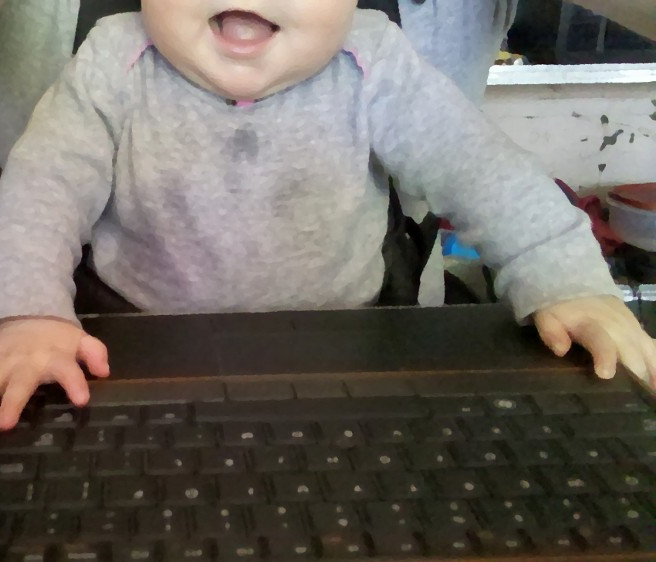 I should possess a huge encyclopedic knowledge of Satoru Iwata considering I was a staunch Nintendo fan for years, but by the time he was orchestrating the rise and triumph of the company with the DS and Wii, I’d drifted off to other gaming avenues and my love for all things Nintendo just diminished to the point I didn’t really care.

So to fill that ‘Mr Iwata’ gap in my brain with the knowledge of things he’s achieved and what he was all about, I head straight to the common man to enlightenment me.

And there’s no more common man than those who frequent the comment section of YouTube. if ever I was to get a real feel for what Satoru stood for, then these common as muck commentators would provide the light.

The first video in my search results belongs to a rather rotund gentleman called boogie2988 with a video entitled Nintendo President Satoru Iwata has died. While he’s banging on about Nintendo or some such, I’m drawn to a conversation in the comments section between Greg and Eternal Storm which starts off with Greg describing the rotund boogie2988 and his feelings for Nintendo.

Greg Jacques' Church of Satan-Christ
i'm going to fucking barf. now he has a homosexual relationship with a nintendo.

Eternal Storm ponders the meaning of this declaration.

Eternal Storm
What the hell

Greg kindly responds to this question

Greg Jacques' Church of Satan-Christ
do you put nintendo consoles up your fat butt crack between blubber feedings too, you sick jerk off? gah.

Eternal Storm
My bad. I didn't understand your comment at first

Greg now refuses to accept the apology and out of nowhere, brings Eternal’s mother into the argument.

Greg Jacques' Church of Satan-Christ
oh sure run away now, slut. momma's not done with you yet. lol.

Eternal brushes off the comment about his ‘momma’, but doesn’t seem to take too kindly to being called a slut.

Greg is far too skilled at commenting within the pages of YouTube and immediately forces Eternal to prove his last statement.

Using DNA, Eternal makes the case for his gender

Eternal Storm
My genes are XY.

This isn’t enough for Greg and pulls Eternal up on his statement.

Greg Jacques' Church of Satan-Christ
that wasn't proof. that was an unqualified statement. idiot.

Not being one to back down, Eternal counters with

Eternal Storm
It's scientific. You can't fight with the truth.

Then out of nowhere, Eddie pops in and I think wins the argument with a solid and convincing prologue he’s carefully constructed but possibly not spell checked.

Eddie Sille
You FaGs should just get a room and give each other HaiV already!...

And there you have it. The common man enlightening me on the true meaning of Mr Iwata.